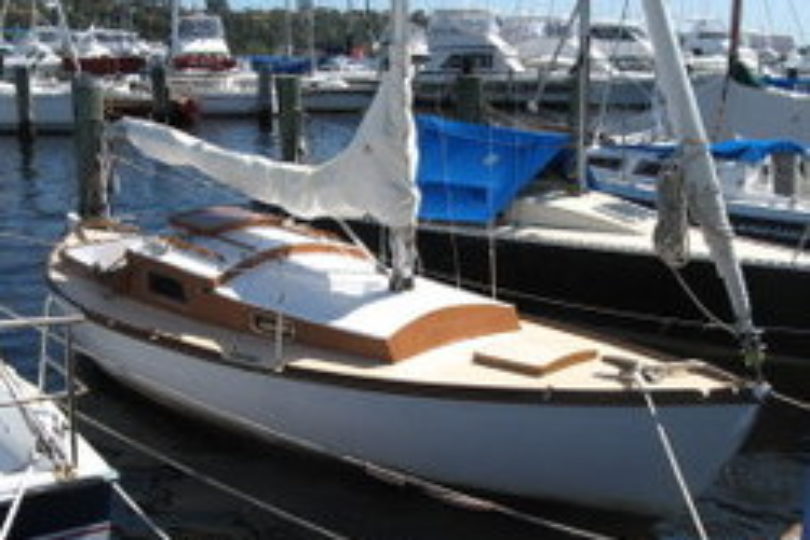 Solquest is a 1955 built canoe stern timber sailboat that was powered by a Stuart Turner 8HP 2-stroke petrol inboard motor. The original motor (from 1957!) had given up recently so it was time to fit Solquest with a new engine. After comparing the price, reliability, ease-of-use and maintenance cost of either a second hand diesel engine or an electric motor, the choice for the latter was made and a Bellmarine-Mastervolt 2.4kW electric inboard motor was fitted. The ‘DriveMaster Classic‘ system has an output equivalent to a 7HP diesel engine and provides quiet, clean and reliable propulsion. Powered by a 24V battery bank it gets this 7 metre long, 1 tonne yacht easily in & out of its marina pen and brings the boat home when becalmed on the river.